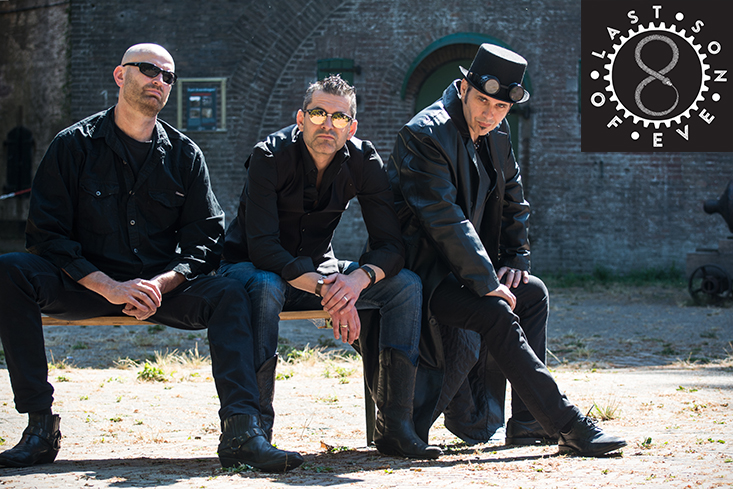 Everyone who checked out the video page on this website might already know that I had the great privilege to be asked a few years ago now, to make a music video for one of Last Son of Eve’s tracks, to be precise for “the North is Burning”.
I am a long time admirer of Steef’s work as a singer/songwriter/musician, and the fact that my brother-in-law is involved makes it even more close to home, as should be obvious.

After being in the books for quite some time, this January finally their album came to fruition and was officially launched: Gathering Stones.
Recently we too received a copy here at our home and after some time I finally had the time to sit down with my headphones on and attentively listen to this work.
First off: truth is that anyone who knows me a bit, knows that I usually listen to different styles of music. Just one glance at my public favorite songs playlist on my Youtube channel tells you that I am more of an indy, folky, acoustic music loving person. BUT:

I was pleasantly surprised by the richness, harmony, pop-and-sympho laced songs with influences from – as far as I can determine them – Dilemma and Peter Gabriel. I was especially impressed by the great guitar riffs and the rich instrumental intermezzo’s of some of the songs.
Wow, this truly is a great album and it deserves a much broader, dare I say a world stage. So in deviating from the standard I am spending a whole blog to promote their new album, and encourage you to check it out! But with the legal excuse that the band photos were made by Roodfluweel / me.